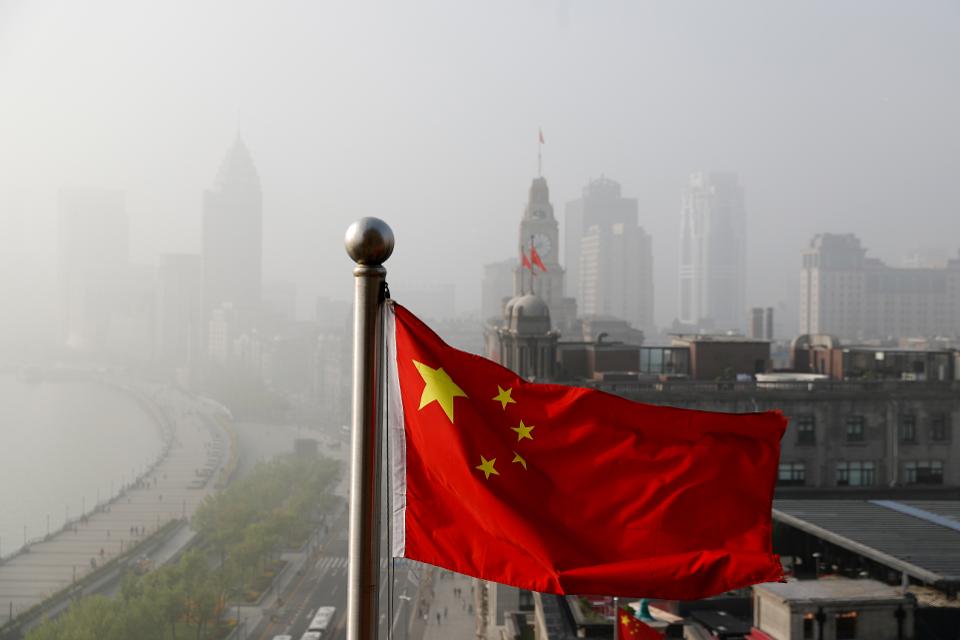 Just How Big Is China’s Impact On The World Economy?
Friday 27th October 2017

How big of a deal is China?

Just ask Tata Steel, Vale, Rio Tinto . The list is long of steel makers and iron ore exporters that have been crushed by Chinese oversupply.

About 15,000 British jobs are at risk if India-owned Tata Steel cannot find a buyer for its U.K. plants, including the heavily loss-making Port Talbot works in South Wales, the WSJ reported on March 31. The company said it wanted out of the U.K. after roughly 10 years of losing money there thanks to the influx of cheap China steel.

Over the last year, Vale, Rio Tinto and BHP Billiton , all iron ore suppliers to China steel companies, have watched their share values erode more than their local index averages.

In an election year like this one in the U.S., the story is — especially on Donald Trump’s campaign — that the Chinese have destroyed American manufacturing. While China becomes a bad guy every four years, its impact on global markets is more obvious now than ever. China may be hated more than it is liked, but the U.S. economy remains tightly linked to theirs.

Hedge funds, led by famous short seller George Soros, are betting on big corrections in Chinese assets, and are shorting its currency, the renmimbi. Investors are less interested today in countries dependent on Chinese demand. This has hurt Brazil’s physical economy as much as its ongoing political crisis.

The economic damage is widespread. Muted growth in Chinese demand for commodities such as copper has hit Latin America. Declines in car imports have affected Germany. Declines in computer and audio equipment demand has hurt Japan as China’s home grown equipment market replaces it.

Korea is an even more interesting example, says Andrew McCaffery, global head of alternative investing at Aberdeen Asset Management, one of the U.K.’s biggest investment firms. “The slowdown in China has hit world trade in general, as patients who breathed in the Chinese sneeze pass the germs onto other countries, which then pass it further down the line. Korea’s export market looks much less promising because of weakening sales to China,” he says.

Like other China dependent exporters, Korea will be forced to rely on its own demand. But the likelihood of success varies widely from country to country.

Korean household debt is already so high it will be hard for consumers to pick up the slack. Japan’s government is practically handing money out to consumers to get them to shop. Whether it can do so is unclear. That’s not all China’s fault. Decades of deflation-depressed consumption have Japanese rightfully thinking: why buy today, when I can buy for less tomorrow?

In Brazil, high interest rates caused by inflation have left families struggling to keep up on their loan payments. Defaults are rising. And although they are not yet at crisis levels, Brazilians are no longer feeling rich. A political crisis and a weak China has hurt the economy and the locals are less likely to spend diminishing incomes on “retail therapy”, says McCaffery, “unless they’re happy to seek debt counseling afterwards.”

Oddly enough, even though China is growing over 6%, consensus is that it is not enough for the country to reform its economic system and keep full employment. Employment is an important part of the policy picture in China. It’s still a poor country. And a poor country with a few hundred million struggling to survive can lead to the sort of political unrest the Communist Party fears.

China bashing is popular, but China’s importance to the U.S. economy and the world’s cannot be understated. Chinese economic policy became an important driver to growth in 2009 when the U.S. and Europe were crashing. Without the trillions it spent on stimulating the economy, many countries would have found no buyer for their goods, including the U.S.

Now China is no longer willing to stimulate consumption and much of its physical economy is left to its own devices. Some welcome this more capitalist approach, on the one hand. But on the other, fear it means a greater slowdown is coming. Some say China’s real GDP is closer to 2%.

China’s influence is growing, perhaps more than even Washington lets on. Its currency will become part of the International Monetary Fund’s Special Drawing Rights in October, making it the only emerging market currency in the basket. That gives big emerging market nations like Brazil and Russia another currency to hold in its central bank reserves other than the dollar and euro, the two currencies currently preferred.