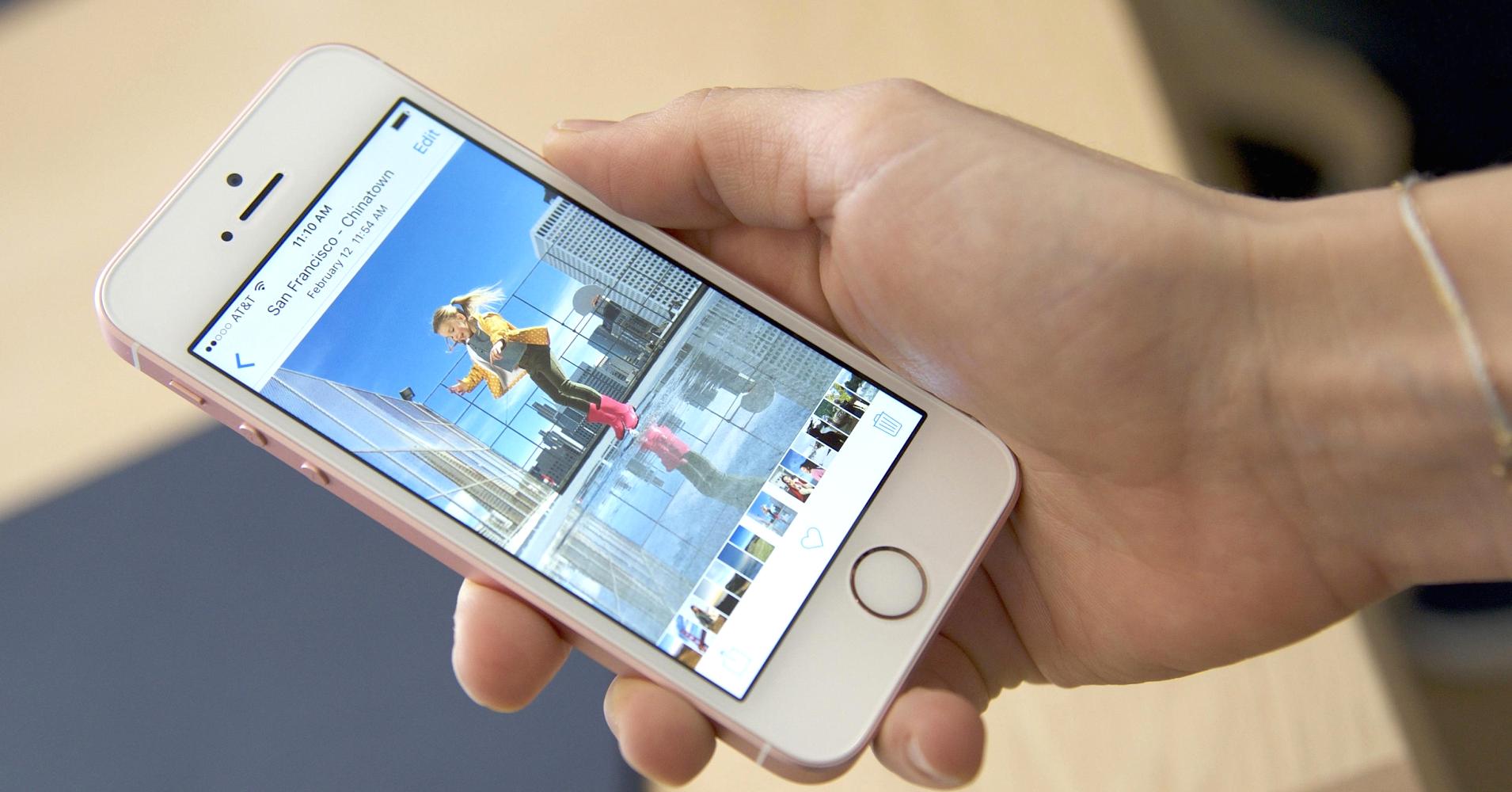 Apple will release a new and cheaper iPhone by July, according to a report
Wednesday 22nd November 2017

Apple is preparing to launch a new lower-price iPhone during the first half of 2018, China’s Economic Daily News said Wednesday.

The new iPhone SE 2 will cost about $450 and will be aimed at sales in emerging markets, according to the report, which did not cite sources.

The report suggested that the iPhone SE 2 will replace the current iPhone SE. That phone was designed to cater to fans of smaller displays and who want a less-expensive iPhone, especially consumers in emerging markets who can’t afford Apple’s more premium devices.

Read the full report by the Economic Daily News here.